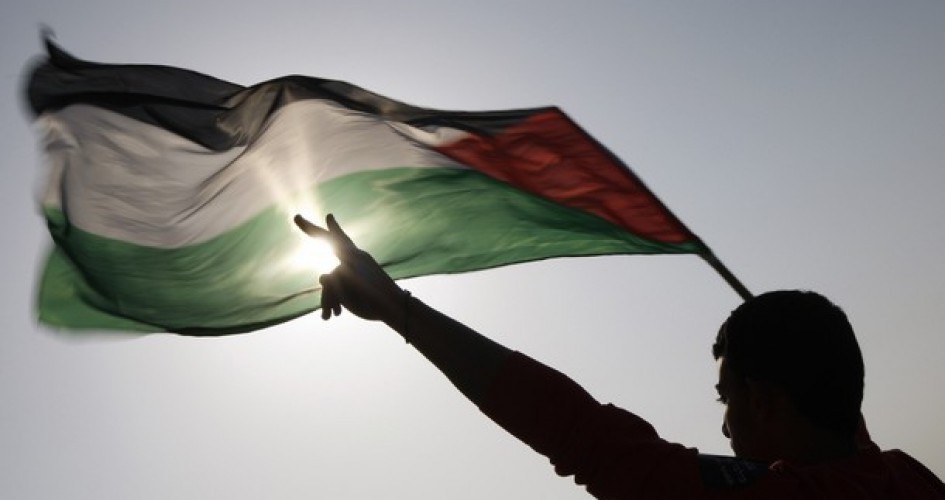 The mayor of Palestine’s Yatta in Al-Khalil (Hebron) in south of occupied West Bank changed one of his towns streets from “Bahrain” to “Marzouq Al-Ghanim”, the Speaker of Kuwait’s National Assembly, in recognition of Kuwait’s rejection of the Deal of the Century’.

A statement issued by Yatta’s municipality mentioned that upon a lot of appeals sent by the locals, the mayor Ibrahim Abu Zahra decided to change the name of the street, hailing the Kuwaiti support to the Palestinian cause.