Trump Threatens to ‘Assume Control’ of Minneapolis over Protests 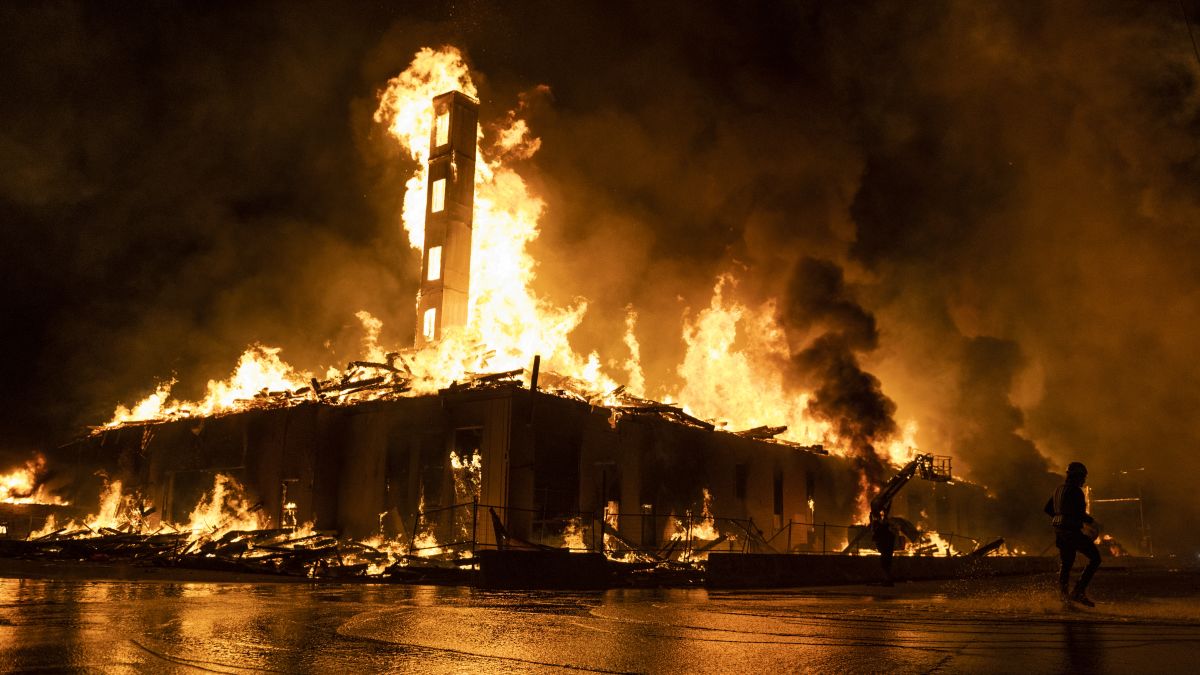 US president Donald Trump lashed out at those protesting in Minneapolis over the death of an unarmed black man George Floyd in police custody, calling those involved in a third night of street clashes “thugs”.

Trump threatened via Twitter early Friday to send the national guard to “assume control” of Minneapolis.

“I can’t stand back & watch this happen to a great American City, Minneapolis. A total lack of leadership. Either the very weak Radical Left Mayor, Jacob Frey, get his act together and bring the City under control, or I will send in the National Guard & get the job done right,” Trump tweeted.

“These THUGS are dishonoring the memory of George Floyd, and I won’t let that happen. Just spoke to Governor Tim Walz and told him that the Military is with him all the way. Any difficulty and we will assume control but, when the looting starts, the shooting starts. Thank you!” he added.

Protesters in Minneapolis are calling for criminal charges to be brought against four police officers who were involved in the arrest of 46-year-old George Floyd on Monday night.

Floyd died in custody after telling officers “I can’t breathe”, with video of the incident showing one policeman stood over Floyd with his knee in his neck. All four officers have been dismissed from their posts.

Earlier on Thursday night, protesters torched a police station after it was abandoned by the retreating force, while violent clashes have also spread to the twin city of St Paul.

Minneapolis Mayor Hits back at Trump

For his part, Minneapolis Mayor Jacob Frey hit back at Trump who he called Frey a “very weak Radical Left Mayor.”

“Weakness is pointing the finger at someone else during a time of crisis. Donald J. Trump knows nothing about the strength of Minneapolis. We are strong as hell, and you better be damn sure we’re going to get through this,” Frey said during a press conference early Friday morning.

During his address to media, Frey reflected on the bigger meaning of the protests.

“Brick and mortar are not as important as life,” he said. “The symbolism of a building cannot outweigh the significance of life.”

Frey said that “we are going to be united as a city,” and added that he was the one who made the decision to have officers withdraw from the 3rd Precinct building. He noted the danger to both the officers inside the building as well as the protesters. 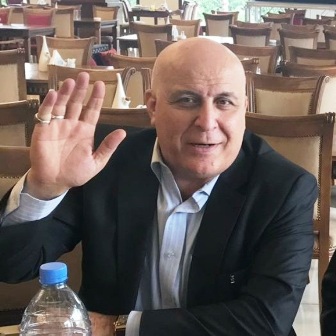 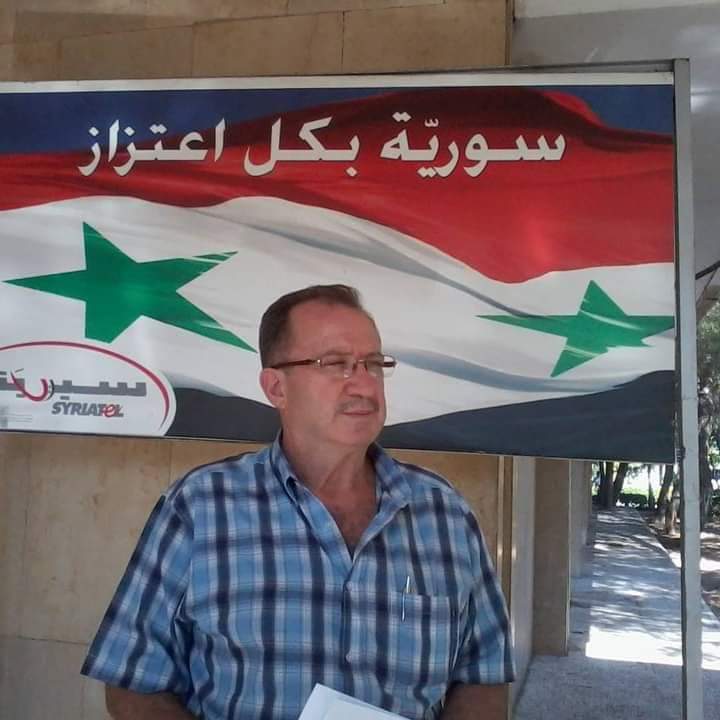