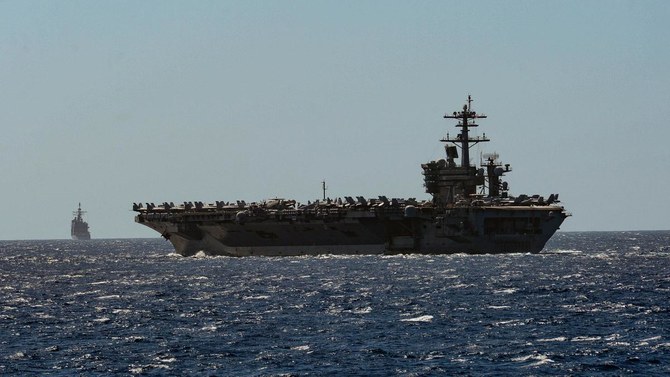 Tunisia’s interior ministry has deployed a police robot to patrol the streets of the capital and enforce a lockdown imposed last month as the country battles the spread of coronavirus.

Known as PGuard, the ‘robocop’ is remotely operated and equipped with infrared and thermal imaging cameras, in addition to a sound and light alarm system.

In images and a soundtrack posted on the interior ministry’s website last month, PGuard calls out to suspected violators of the lockdown: “What are you doing? Show me your ID. You don’t know there’s a lockdown?”

Tunisia has been under night-time curfew since March 17 and authorities imposed stricter lockdown orders from March 22.

Since March 2, 14 people have died from coronavirus in Tunisia where 455 confirmed cases have tested positive for the disease.

The robot’s Tunisian creator Anis Sahbani told AFP the machine was first produced in 2015 essentially to carry out security patrols and it also operates autonomously through artificial intelligence.

A number of the robots have been donated to the interior ministry.

Based in the eastern city of Sousse, the company is now planning to deploy another robot in a Tunis hospital to help coronavirus patients communicate with relatives.

And a third one is being produced and should be operational by the end of April in hospitals as part of a process to determine which patients are likely infected with COVID-19.

The ‘robocop’ deployed in Tunis has been a hit on social media with users posting footage of the machine in action in several parts of the capital.

It can be heard voicing pre-recorded messages calling on citizens to “respect the law… and stay at home to limit the spread (of the virus) and safeguard human lives”. 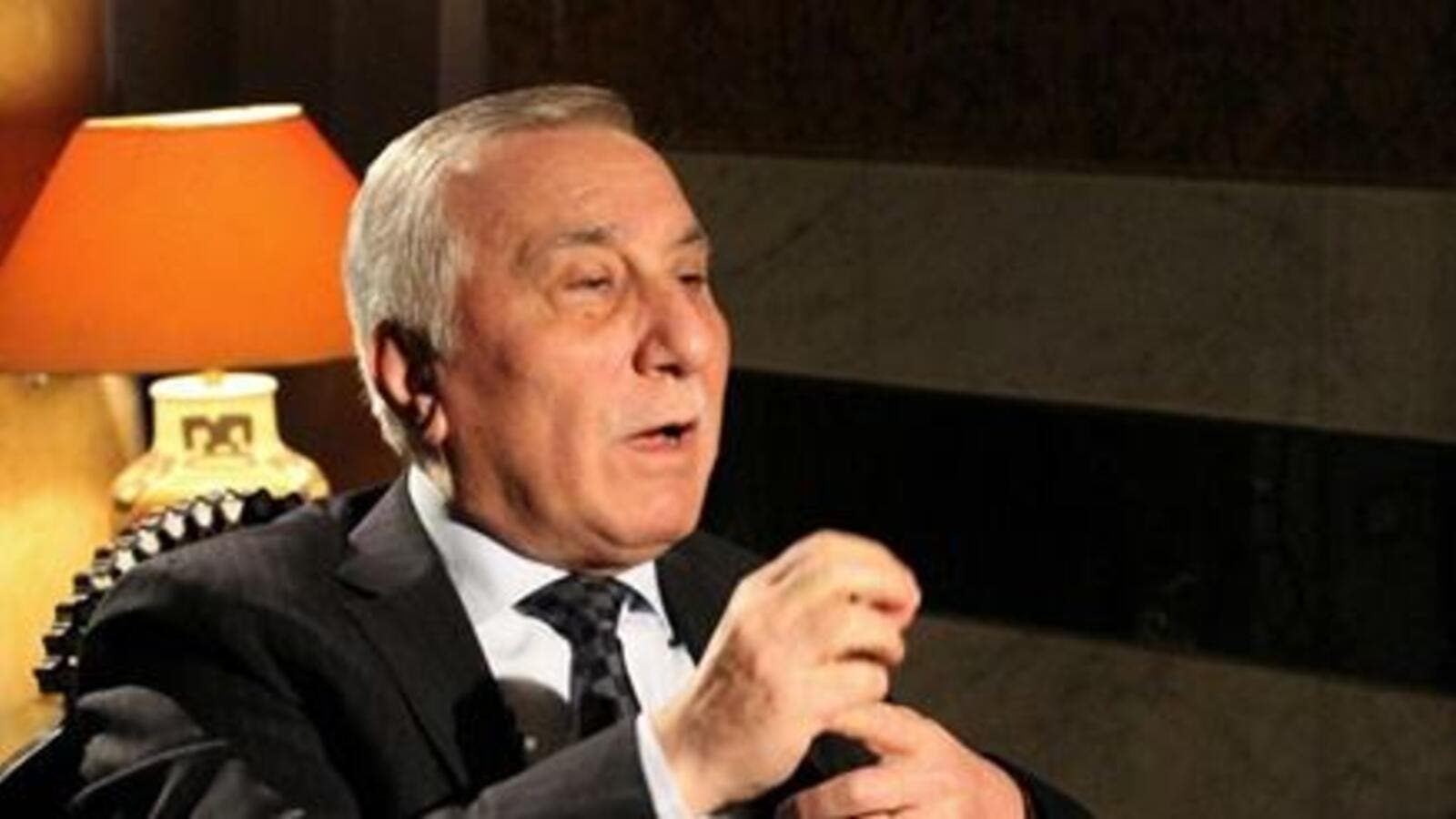 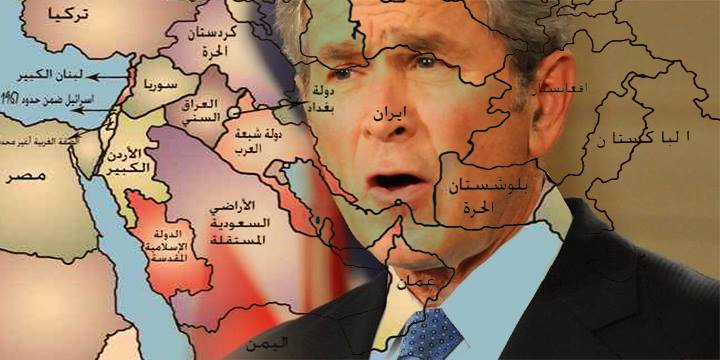 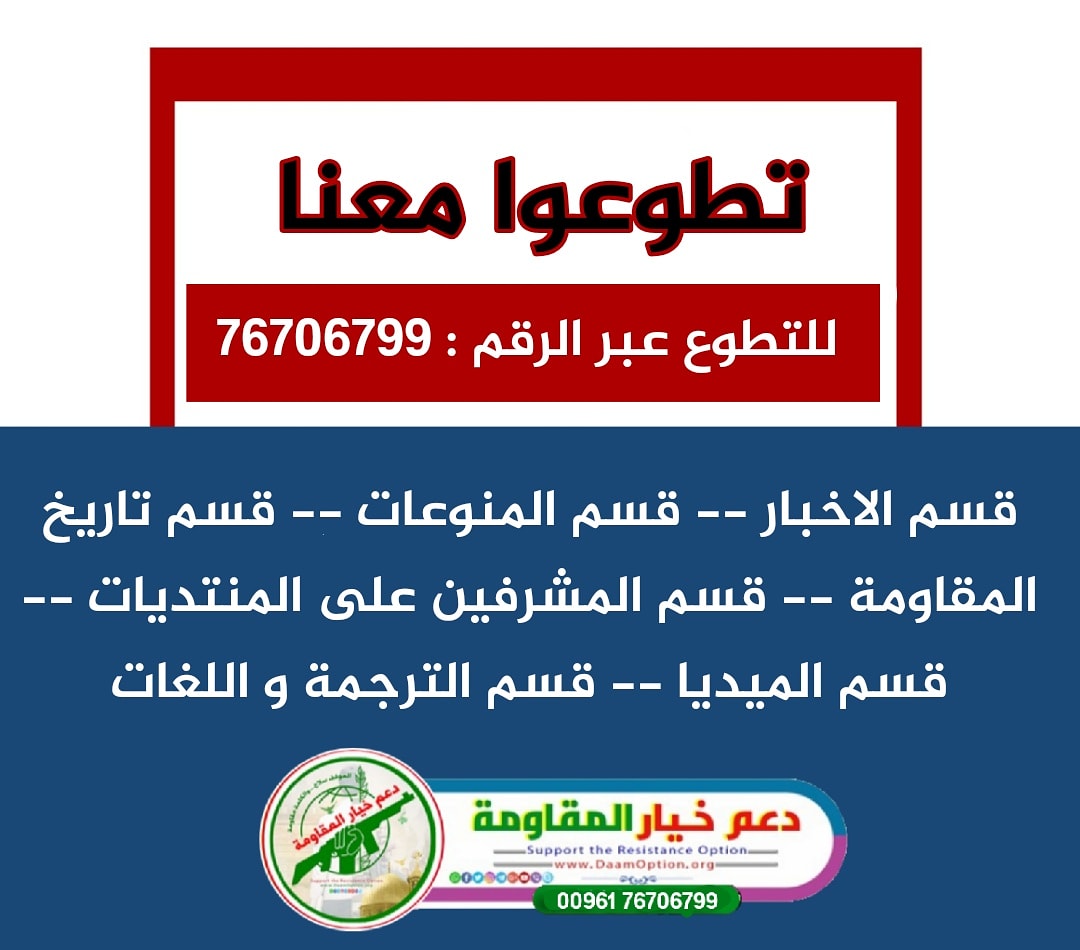 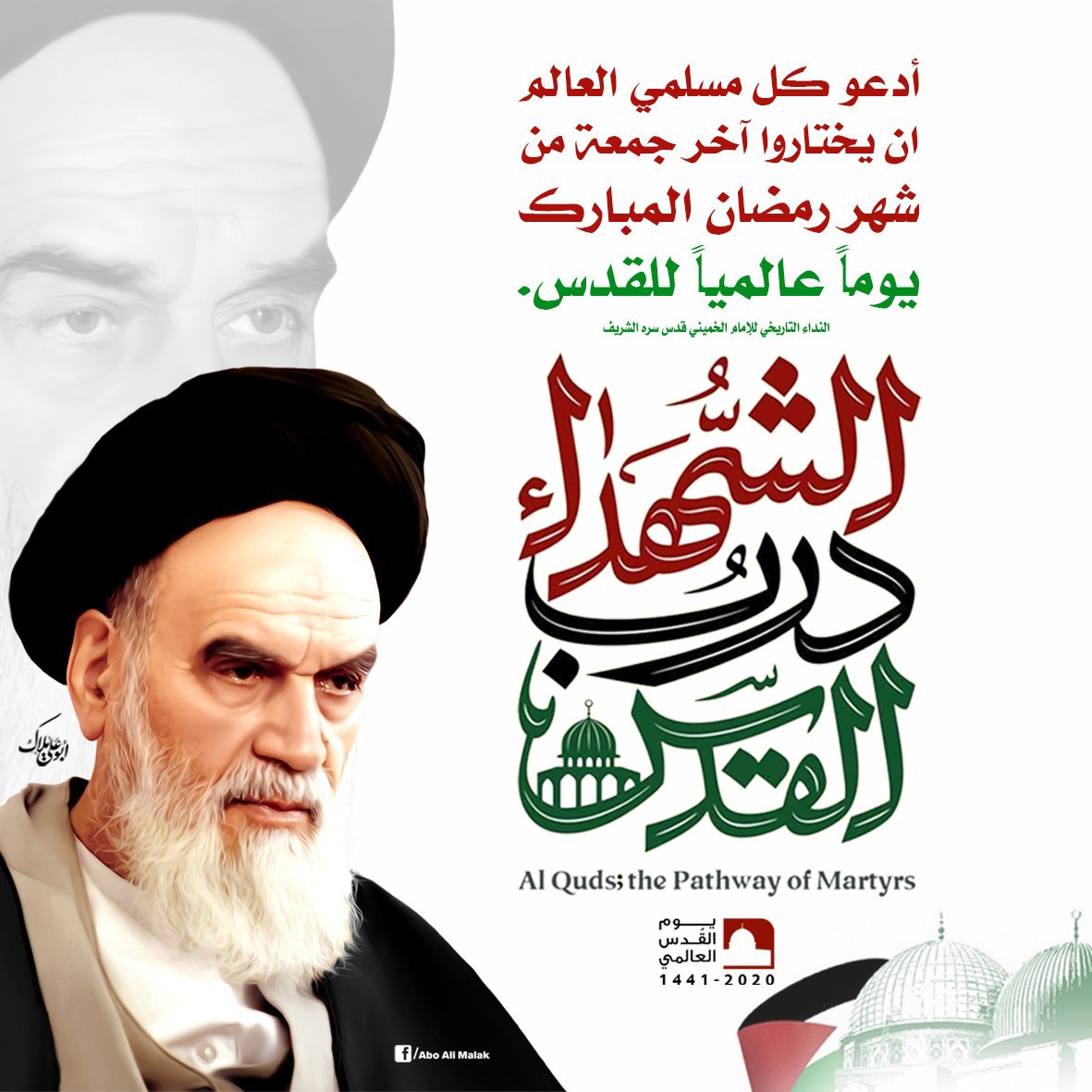