US should be in fear after IRGC missile attack, here’s why 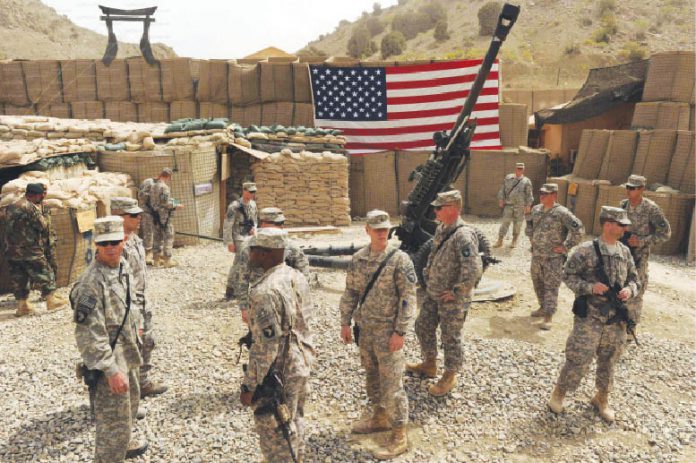 Now that some of the media dust has settled around the US-run al-Assad base in Iraq and the dimensions of the missile attack by Iran’s Islamic Revolution Guards Corps are becoming clear, analysts can observe new aspects of the situation.

According to media reports, when news of the Iranian missile attack on Ain al-Assad was released, fearing the political consequences and the media wave of the attack, the Americans have used all their media power to prevent the release of news of the actual loss in the Iranian attack, but the moon never remain in the cloud forever. The various dimensions of the operation, which, in the words of the supreme leader of the Islamic Republic, are a solid slap in the face, are beginning to clear.

The aerial and satellite images released from the Al Ain al-Assad base, as well as the limited reports that have been transmitted, illustrate a few points and a clear message as follows:

First, Iran’s claims of the accuracy and capability of destroying its native missiles have been substantiated, and according to published photos, Iran’s high power in the missile field can be argued.

Second, despite the Americans’ claim that Iran’s defense power was a hollow bluff, they have now seen how high this indigenous capability is.

Thirdly, Iran’s interesting move in targeting specific areas of the base is that this type of operation showed that (contrary to White House leaders’ claims) that the Islamic Republic of Iran does not intend to harm the American people, and in fact, the Iranian missile capability is merely to defend the people and their own interests.

When we put the above points together with the American behavior on non-publication of news of the damages of the Iranian attack, we come to the fact that the claim that the attack was non-lethal and ineffective has been a keyword of the US media giants for diverting public opinion globally.

However, in view of these events along with the full alertness of the CENTCOM’s forces in the region, we come to the conclusion that the United States lacks the ability to confront Iran’s military capability (which is based on an asymmetric defense strategy) and therefore it seeks to alleviate its defeat in the media war against Iran’s missile attack on Ain al-Assad, and it can be claimed that the United States really has a right to fear Iran’s high defense capability.