Likud Officials Preparing for Alternative to Netanyahu after Indictments 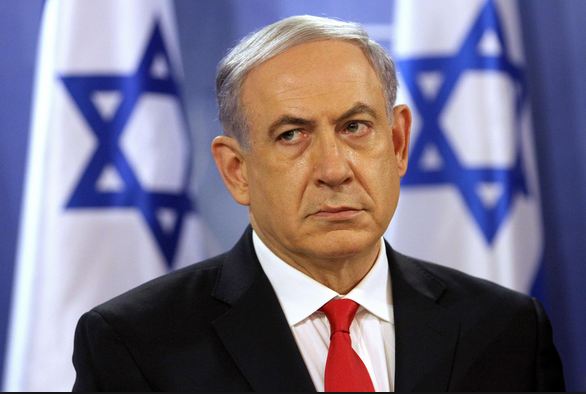 There has been talk in the Zionist entity of replacing Prime Minister Netanyahu within Likud following Thursday’s announcement by Attorney-General Avichai Mandelblit that he has been charged with bribery, fraud and breach of trust, Israeli media reported.

Jerusalem Post cited a report by Israeli Channel 12 as saying that the senior officials believe that the only way to move Netanyahu out of office is to agree on a single replacement, who will attempt to get the necessary 61 signatures of MKs in order to form a government.

Beyond internal Likud discussions, Netanyahu posted a video on his Facebook page Friday evening addressing his supporters, and stating that the final ruling in the three cases against him must be decided by the courts, according to JPost.

Netanyahu added that he wants “to thank [the] masses of Israeli citizens for [their] extraordinary love, [which] comes from the heart and goes into the heart. I know that you will be at the Tel Aviv Museum on Friday night and that you will go to the [street] intersections, but above all you will be in my heart.”

The Israeli prime minister then spoke about his position on the rule of law.

“Of course, I want to make it clear that this whole process will ultimately be decided in court: according to the rule of law. And that means [that regarding] those who do not follow the rule of law within the police or the prosecutor’s office, there will be scrutiny, there has to be criticism and there needs to be a correction – that’s the main thing I said yesterday,” he was quoted as saying by the Israeli daily.

The announcement comes following a speech given on Thursday in which Netanyahu strongly criticized the police and judicial system for indicting him on corruption charges.