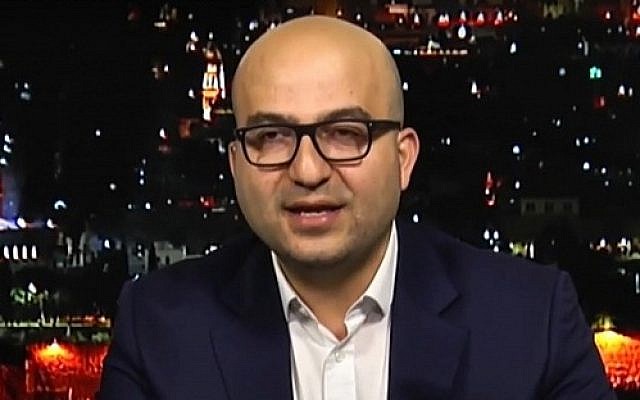 Israeli occupation police Sunday released from custody the Palestinian minister for Jerusalem affairs after questioning him over claims he organized activities in the city in violation of Israeli rules, his lawyer said.

Palestinian minister for Jerusalem affairs Fadi al-Hadami had been arrested in his east Jerusalem home early Sunday and taken for questioning, with a police spokesman saying he had been involved in unspecified “activities in Jerusalem”.