Former Qatari PM: Most of ISIL Fighters Are Saudi 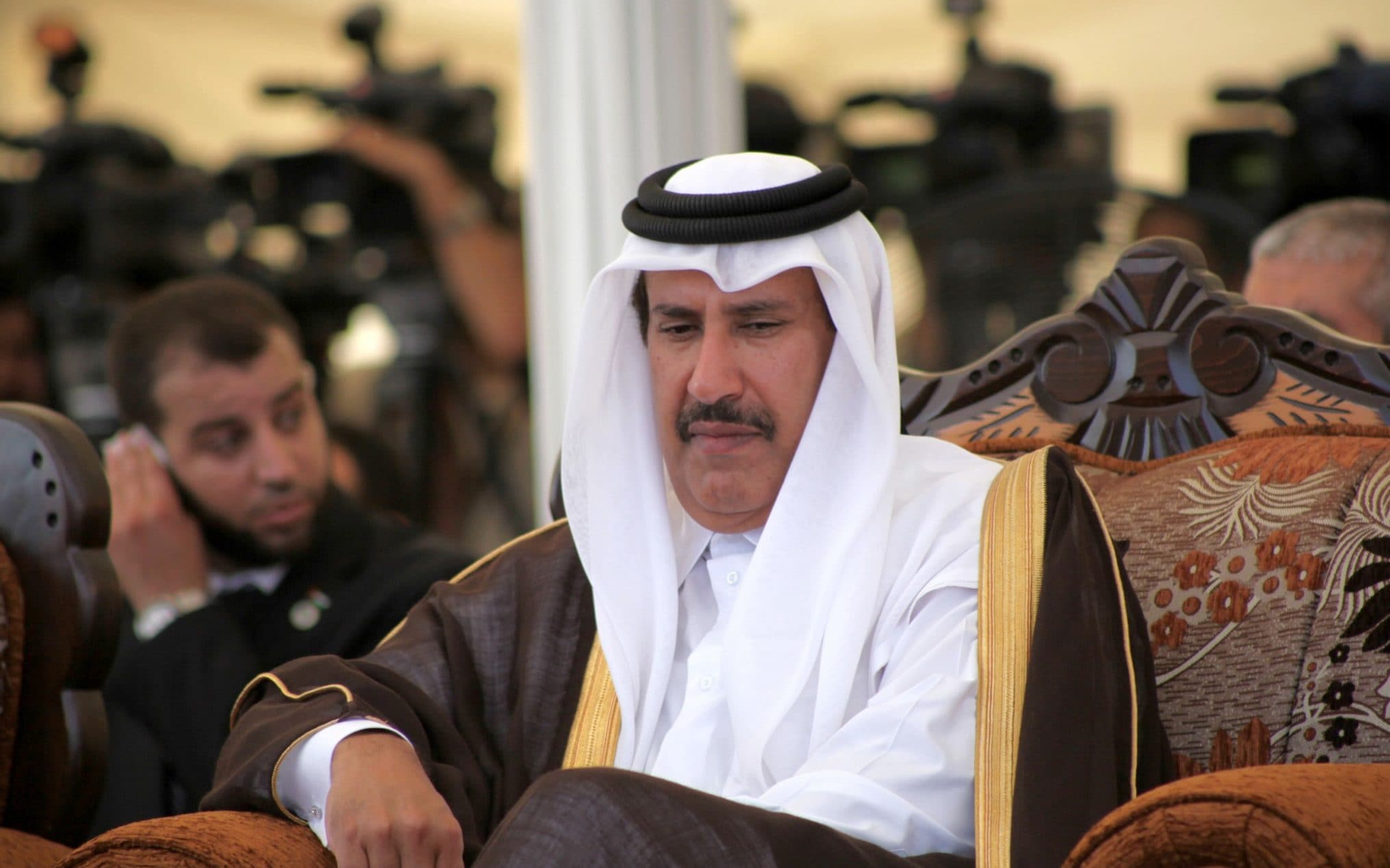 The former Qatari prime minister Hamad bin Jasem denied all the Saudi accusations about his country’s involvement in supporting terror, stressing that most of ISIL fighters are from Saudi Arabia.

In an interview with the British newspaper, The Telegraph, bin Jasem said that all the Saudi allegations are unproven, adding that neither the United States nor the European countries have supported them.

Bin Jasem also said that Saudi supports the terrorist groups for its own interests, reminding that 15 out of the 19 terrorists who carried out the September 11 attacks are Saudi.