US Hands over Former Palestinian Presidential Candidate to ‘Israel’ 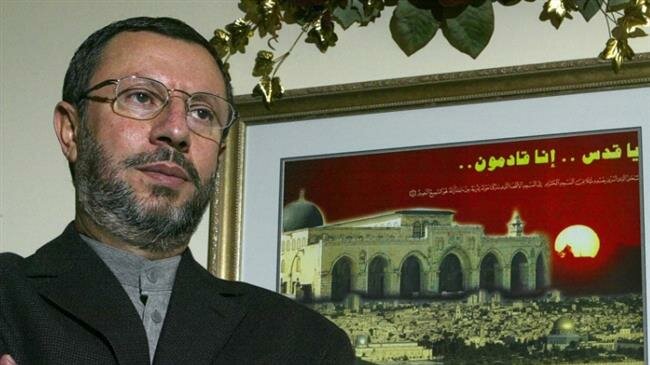 US officials have handed over a former Palestinian presidential candidate and university professor to ‘Israel’ after keeping him 11 years in prison on charges of racketeering and collecting funds for the Hamas resistance movement.

The Council on International Relations – Palestine, in a statement released on Thursday, denounced American authorities for extraditing Abdelhalim al-Ashqar to ‘Israel’, stressing that US officials bear full responsibility for the fate of Ashqar, who is now in the hands of the “criminal” Tel Aviv regime.

The Council noted that the move attests to the US administration’s hostility towards the Palestinian nation and stability and peace in the Middle East region as well as its blatant bias in favor of the unjust Israeli regime and its ongoing crimes.

The statement further argued that American authorities had unfairly sentenced Ashqar to 11 years in prison after placing him under house arrest for nearly two years. He wore an ankle monitor on his right leg in his home in Alexandria, Virginia.

He was discharged from his teaching position at Washington University in August 2004. He was subsequently arrested, charged with racketeering and illegally collecting funds for Hamas, and put under house arrest.

Ashqar nominated himself as an independent presidential candidate in the January 9, 2005, Palestinian election. He was one of the 10 contenders seeking to succeed Yasser Arafat, who died on November 11, 2004 as head of the Palestinian Authority.