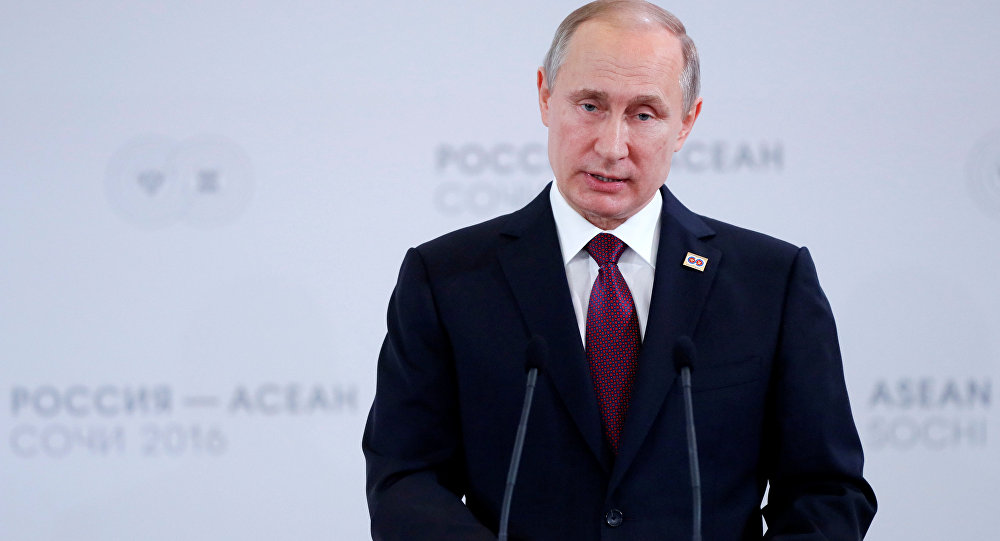 President Vladimir Putin said Thursday Russia was prepared to drop a nuclear weapons agreement treaty with the US and warned of “global catastrophe” if Washington keeps dismantling a global arms control regime.

Speaking to heads of global news agencies at an economic forum in the city of Saint Petersburg, Putin said Washington showed no genuine interest in conducting talks on extending the New START treaty which caps the number of nuclear warheads well below Cold War limits.

“If no-one feels like extending the agreement — New START — well, we won’t do it then,” Putin said.

“We have said a hundred times that we are ready (to extend it),” Putin said.

“There is no formal negotiating process.”