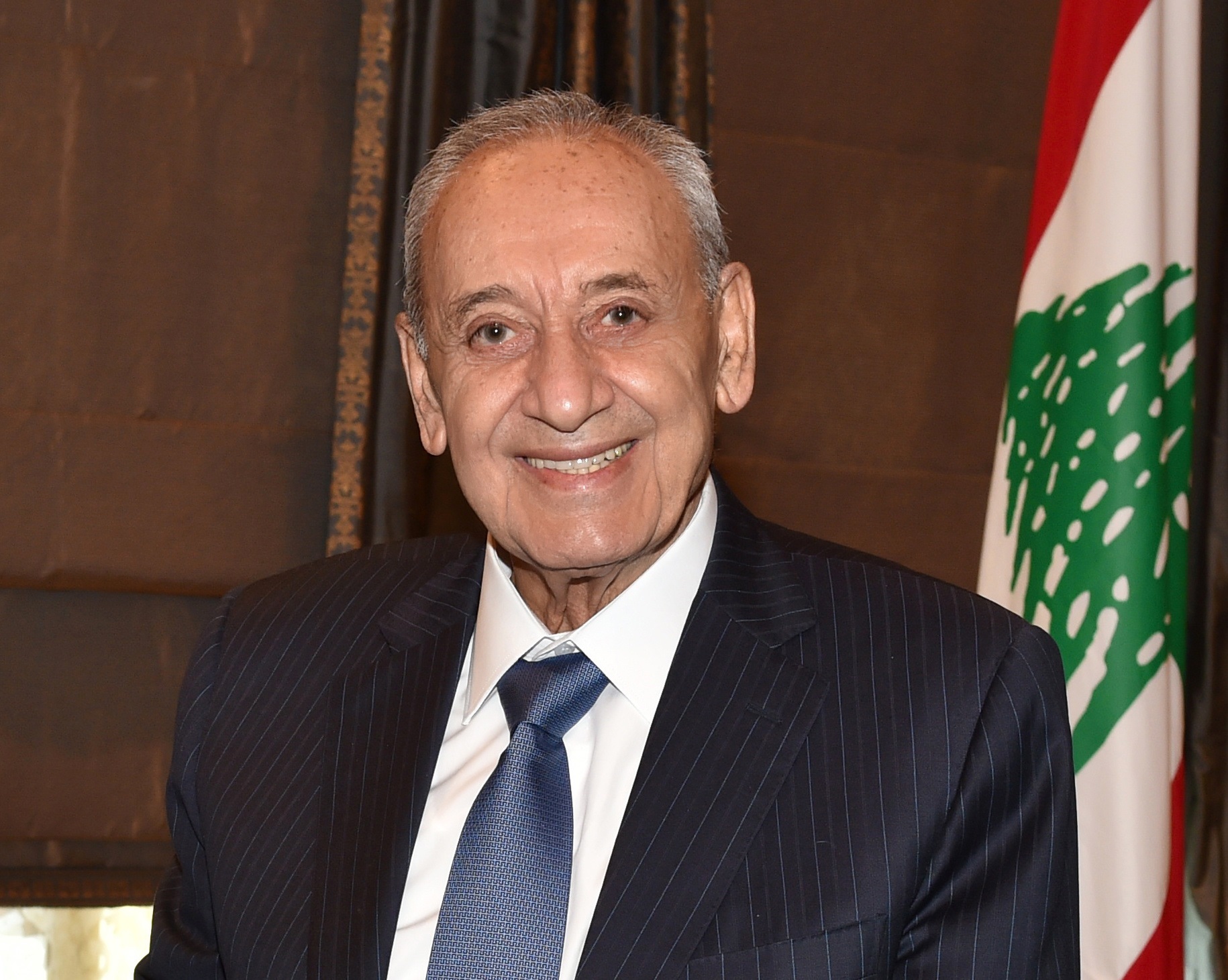 During the coverage of Hezbollah Secretary General Sayyed Hasan Nasrallah’s televised speech on Tuesday (March 26), Al-Manar English Website posted one of the breaking news items which unintentionally missed to mention the name of House Speaker Nabih Berri among the Lebanese senior officials hailed by Sayyed Nasrallah for their role in confronting the stances of US Secretary of State Mike Pompeo.

The local editor shortly after amended the news item on the Website and unintentionally missed editing it on Al-Manar’s Twitter account which automatically posts the news items.