Turkey Warns France No Benefit’ in Retaining Troops in Syria 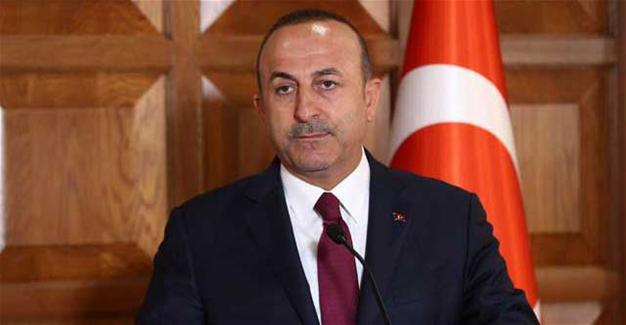 Turkey’s foreign minister warned on Tuesday that France will not gain in any way by retaining forces to protect a Kurdish militia in Syria.
Paris announced earlier it would maintain a presence despite Washington’s pull-out announcement from the war-torn country.
“There will be no benefit to anyone if France stays in Syria to protect” the People’s Protection Units (YPG) militia, Mevlut Cavusoglu was quoted as saying by state news agency Anadolu.
Ankara views the US-backed YPG as a “terrorist offshoot” of Kurdish insurgents inside Turkey.